I’ve made it. I did it. Since late last year, I’ve been blogging almost weekly. I’ve written dumb posts about things like yogurt and I’ve written on heavier topics with a dose or two of soul. But nothing compares to a post written in the second week of this blog’s existence. That post has caught on in a big way.

The post in question is: “11 Incredibly Easy Ways to Run a Successful Blog.”

With the knowledge I have gained from all this blogging, I would now change that post’s title to:

1) Use an obscure image from Star Wars in a post.

All I did to achieve incredible success easily in my “11 ways” post is I added a picture from Empire Strikes Back of Luke doing a handstand while Yoda instructs and R2 scans the scene. They are on a planet in the Dagobah System.

That is literally all I did to draw readership to this little corner of the Web.

Little corner of the Web? Not anymore! Huge. My blog is huge. Gigantic. Dagobah System. My blog is intergalactic.

3) look at the 2nd row of images, 2nd image from the left and if you’re on a desktop, place your mouse over or click on the image of Luke doing a handstand and it will take you to my site. I haven’t tested this from a mobile device. It’s downstairs.

You don’t understand. My blog post’s image is the SECOND possible Dagobah System image on GOOGLE, a trillion dollar corporation. Before long, I will start advertising on the site to cash out on all this publicity.

Now please, don’t ask me where I got the original image. If I’m sued down the road over this, just know that people who are successful get sued a lot.

P.S. Maybe this post will appear in a Google “Dagobah System” search in the future and I could dominate the Dagobah SEO space! If so, I’ll throw them off with this: 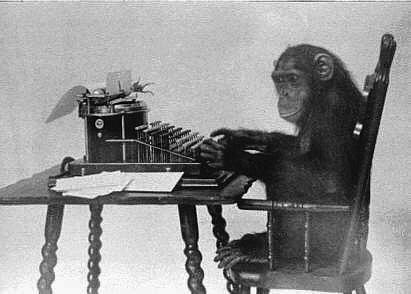 P.S. part 2: It’s six months since posting this and my link has been removed from the Google image search engine. It’s horribly depressing.